With plenty of sunshine in Arizona and low process temperatures, this plant has excellent solar yields.

Solar thermal for the beverage industry

PepsiCo operates a large facility for producing Gatorade energy drinks in Tolleson in the Phoenix Metropolitan Area in Arizona, USA.

The first system was realized with a size of 893 m³ / 9,640 ft² collector area. Per m² gross collector area, more than 1,250 kWh/year were metered on the official heat meters of the local authorities. 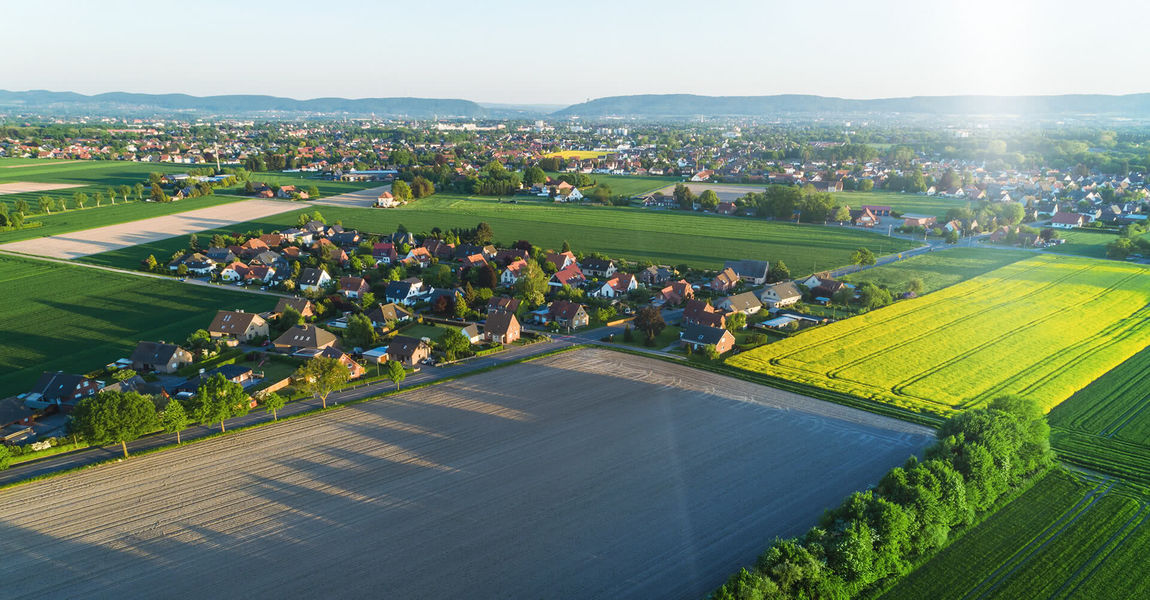 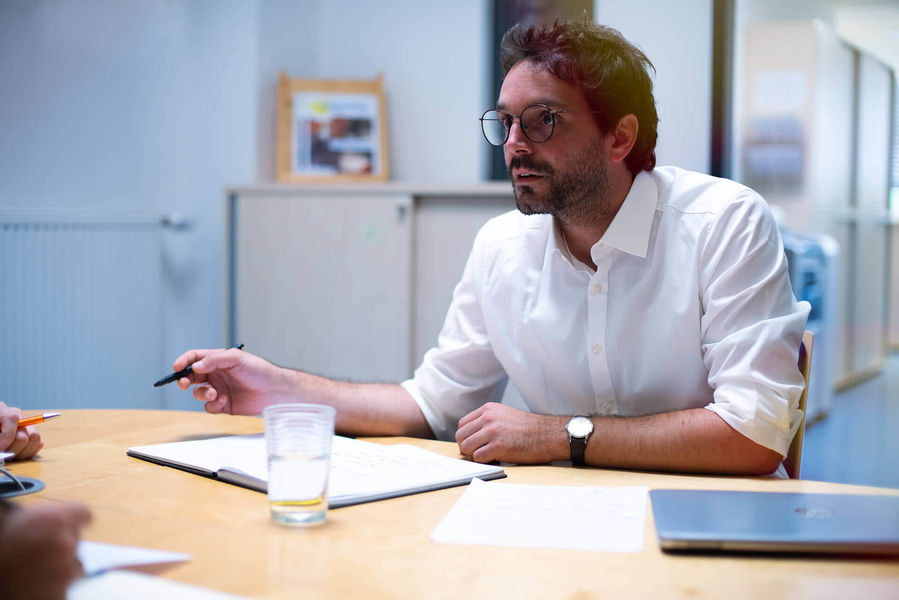