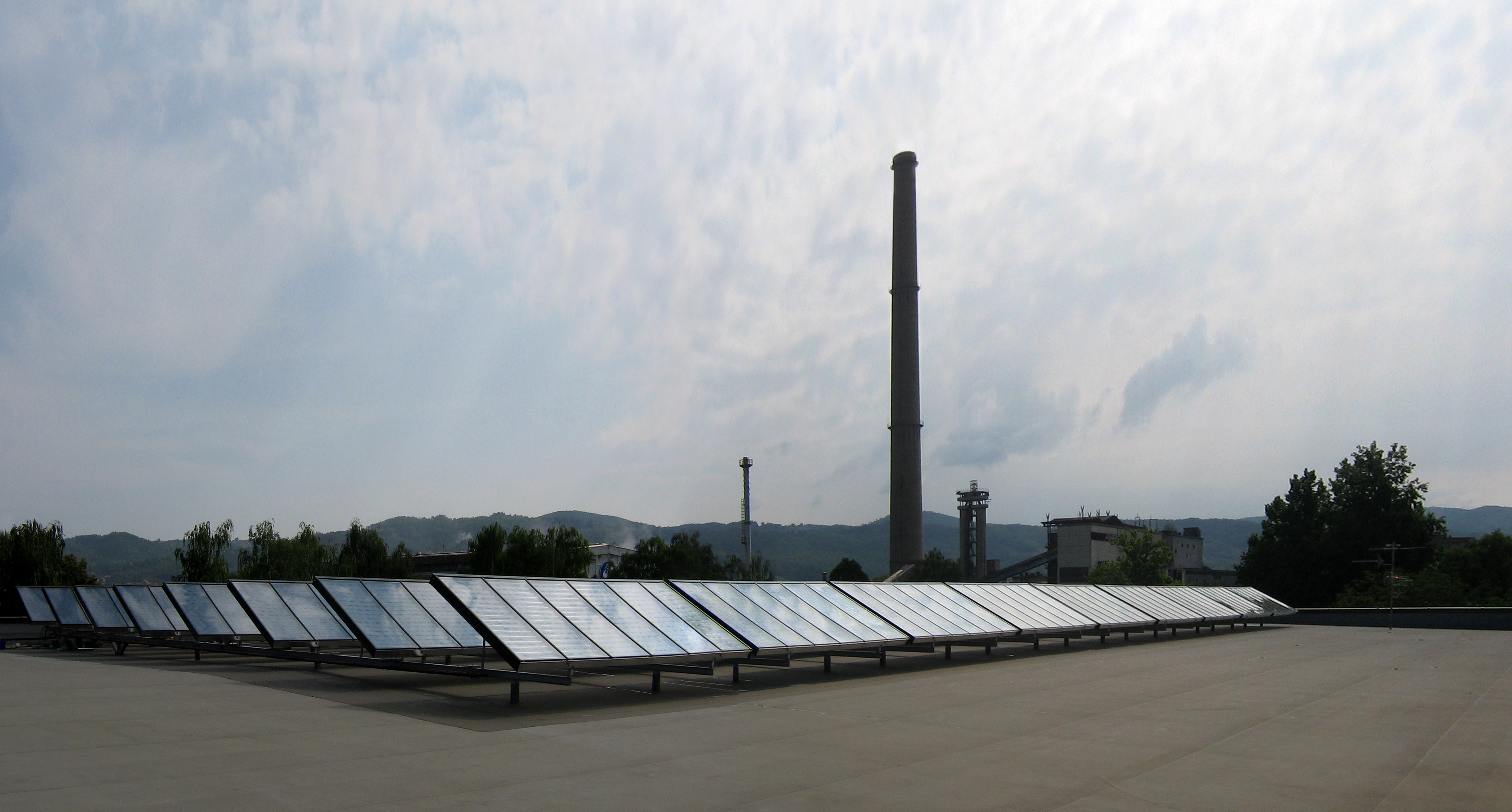 The heat generated by the solar collectors warms the heating water via a plate heat exchanger. The collectors are elevated on the flat roof of the building on a steel substructure.

Solar energy is stored in a 30 m³ steel tank. When the obtained solar thermal energy is not sufficient, the heat is supplied using a conventional water heater. 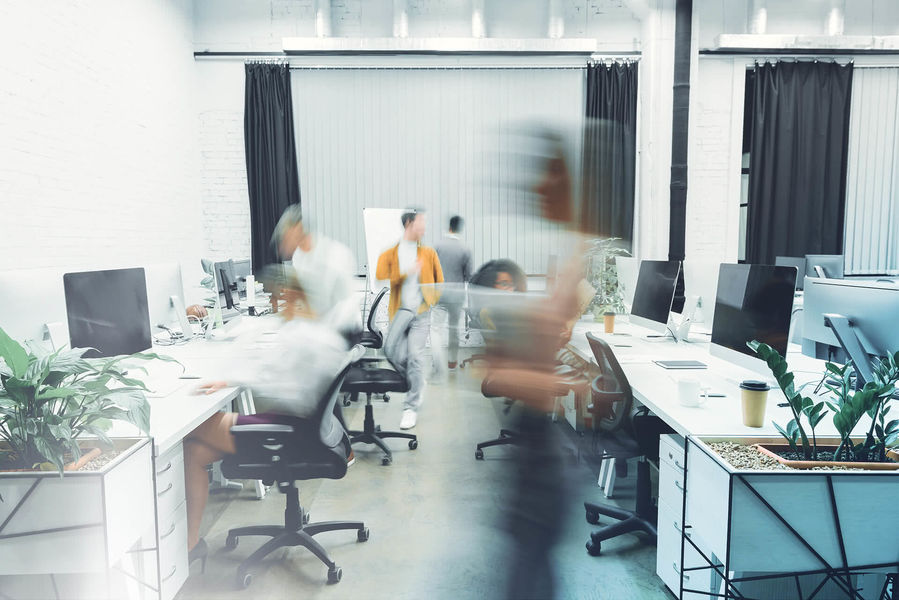 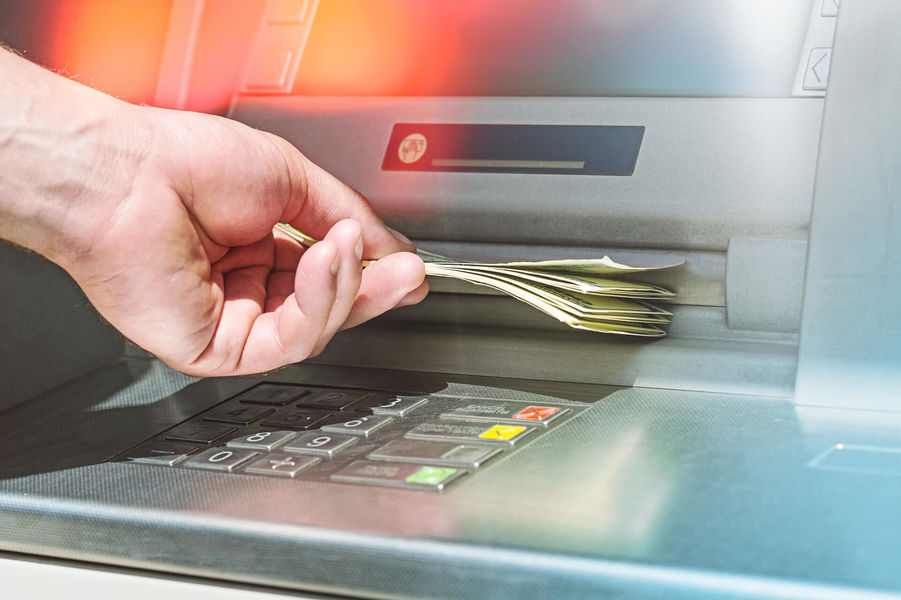 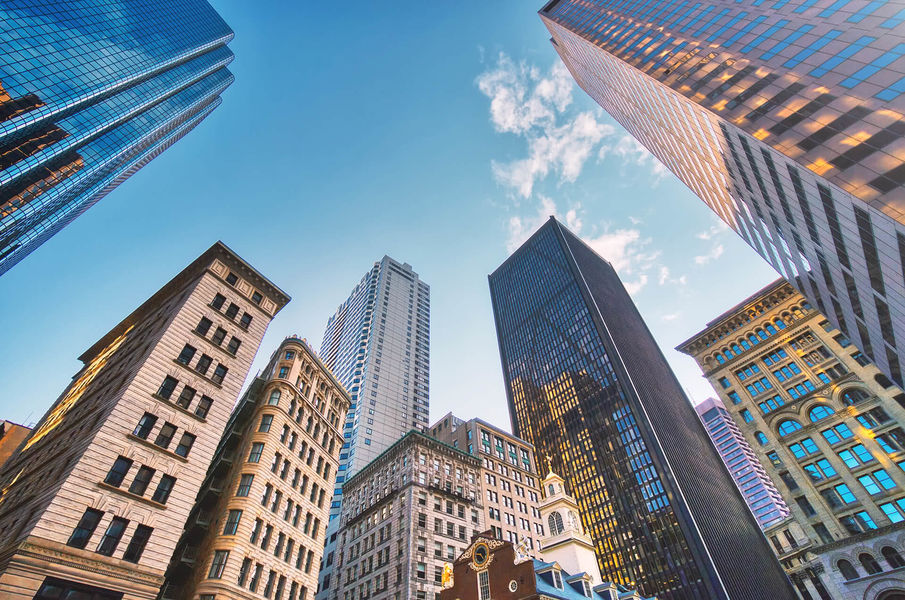 When building its new offices in Kingston, Jamaica, the telecommunications operator Digicel wan... 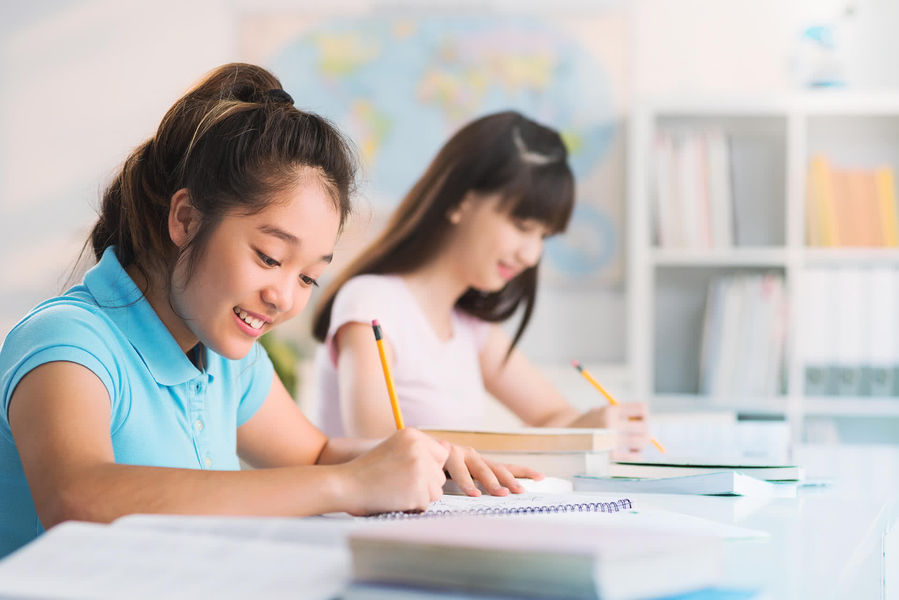 Solar cooling systems are durable solutions with a perfect match for the requirements of educat... 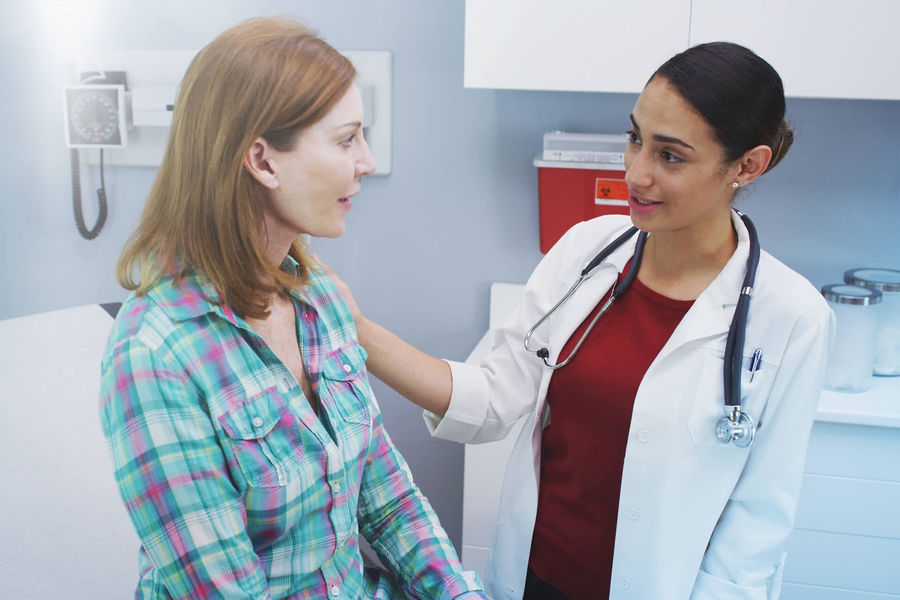 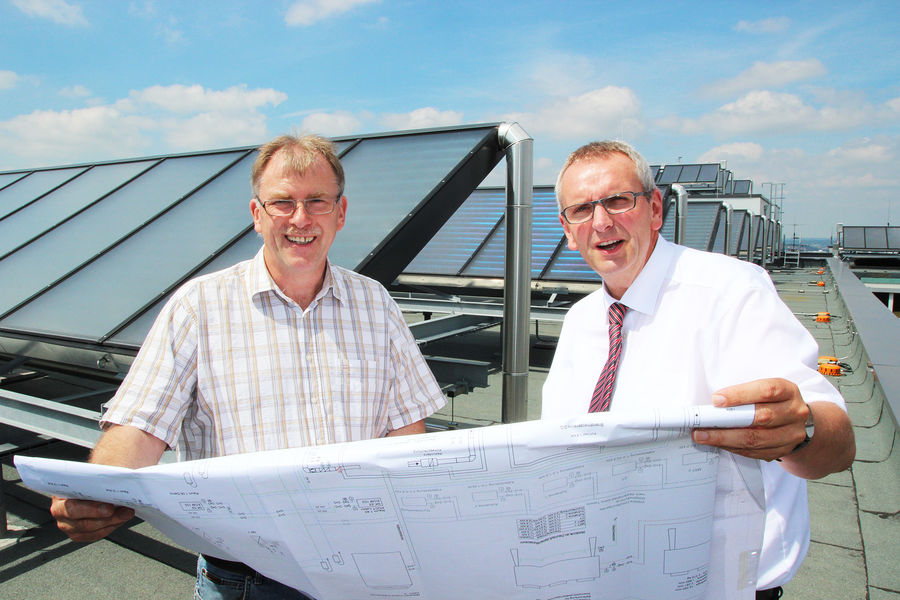 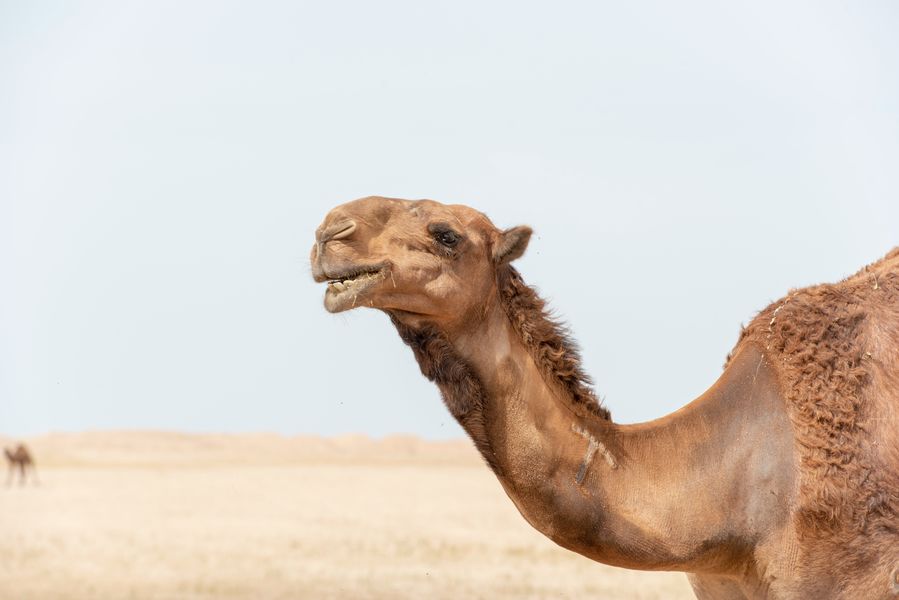 TheSheikh Zayed Desert Learning Center (SZDLC) was realized as part of a a gigantic tourism project – a 400 hectare wildlife park and resort with hotels, theme ... 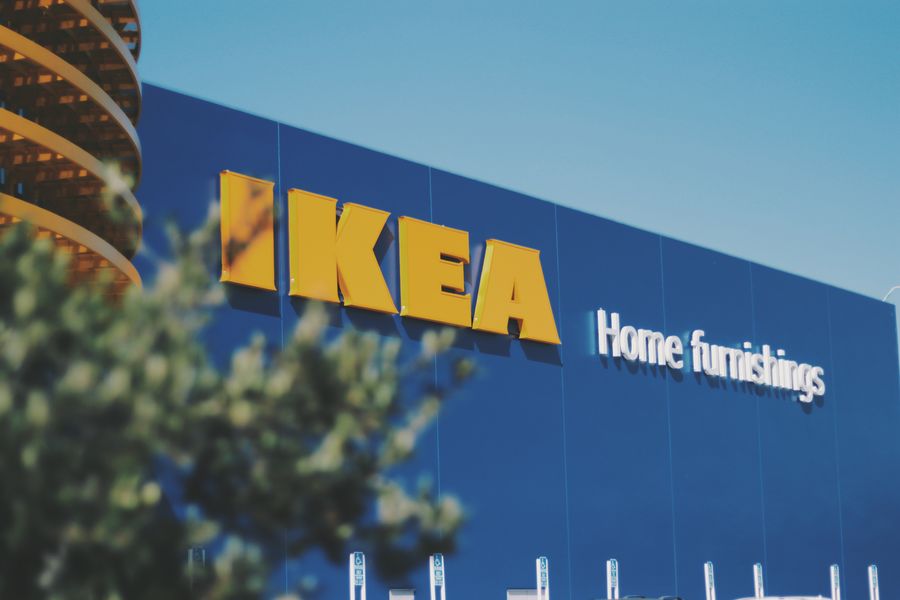 At the end of 2017, IKEA Singapore and SOLID ASIA solemnly opened the large-scale solar cooling plant at the site of IKEA Alexandra. A total of about 380 t of CO2 em... 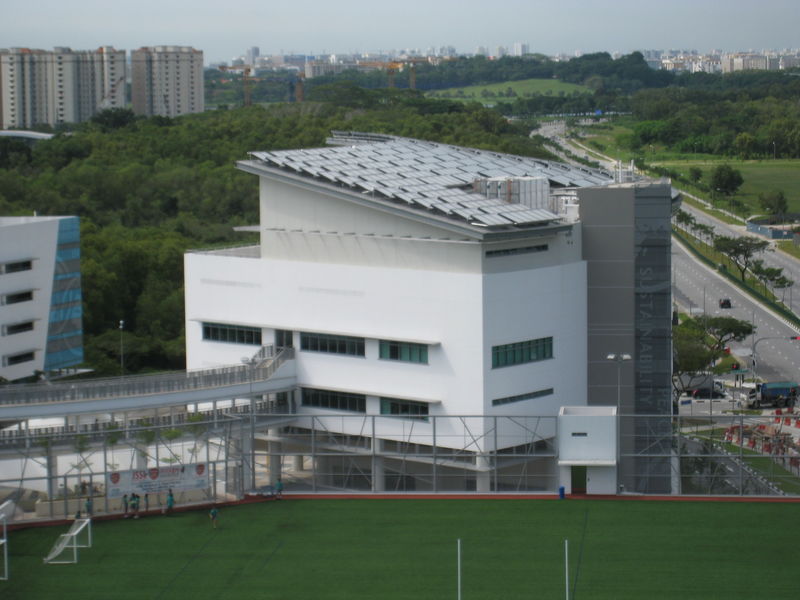 100% domestic hot water coverage and support of the existing air-conditioning system via SOLIDs solar thermal hot water and cooling system. The energy service is provided as ...

Solar cooling and hot water for the Olympics 2008

The International Olympic Committee has made a strong commitment to be sustainable and to minimize the carbon emissions.