On September 30th, Christian Holter of SOLID accepted the invitation of the private broadcaster Servus TV to participate in the discussion program "Talk im Hangar- 7" 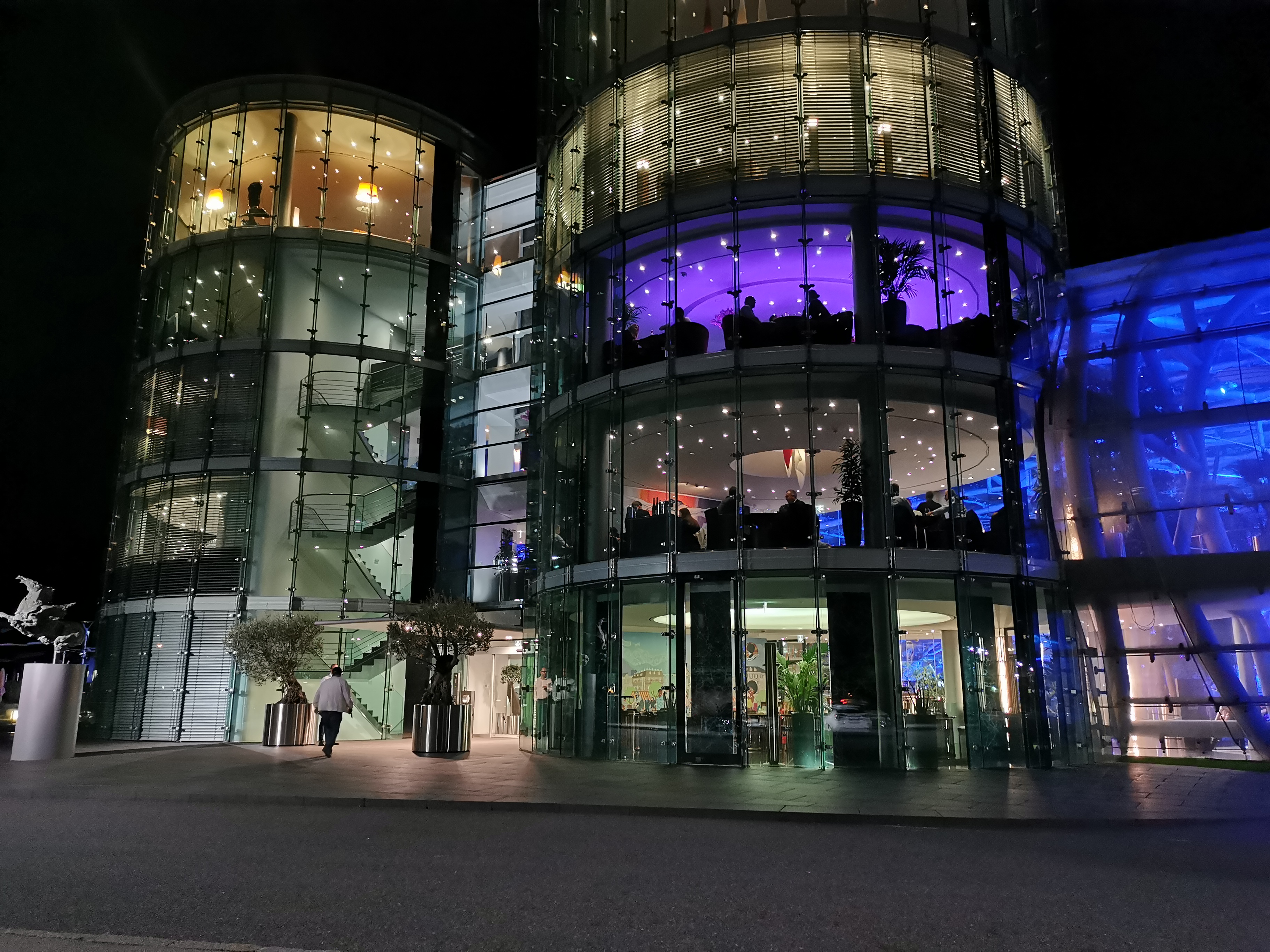 On September 30th, Christian Holter of SOLID accepted the invitation of the private broadcaster Servus TV to participate in the discussion program "Talk im Hangar-7" on the topic of "Heating, refueling, climate tax: How bitter will the winter be? Here, Holter was to contribute his many years of experience in the solar and energy industries. Host Michael Fleischhacker also invited experts from various fields to shed light on the topic. Publicist Susanne Gaschke particularly focuses on the costs of the energy turnaround and how they will be passed on to the citizens. Energy and crisis expert Herbert Saurugg would like to draw attention to the fact that climate-related catastrophes, such as those that are already a reality in the USA, can also take place in Europe and that people should prepare themselves. Poverty expert Ulrich Schneider strongly advocates that the costs for the energy transition be redistributed in a socially acceptable way.

During the broadcast, Holter repeatedly appealed to the fact that the energy transition is not an issue for just one generation. Fundamental infrastructure transformations, such as the expansion of the railroads, would not have been possible with today's ways of thinking and acting. Herbert Saurugg added that it also takes more than just connecting new power plants to the grid. Renewable energy sources have already shown in the first step that they work. To take on system responsibility, storage facilities and comprehensive energy management that also involves consumers, are very much needed.

Rising prices for oil and gas also bring into focus the problem of dependence on imports from non-democratic structures and the heating sector in general, which accounts for 50% of our energy consumption. Our system has been built on cheap fossil fuels for the last 50 years and every year about 10 billion euros, even more in 2021, flow out of Austria for energy supply. According to Holter, if this money was invested in expanding the infrastructure of renewables, it would be possible to keep values in the country, increase employment and reduce dependencies.

That climate change is happening was beyond question for all participants. However, the experts still disagree on how measures can be effectively implemented.

You always wanted to know what solar thermal has to do with cows? SOLID has built a new large-scale solar thermal plant in California and recently put it into operation. COO Peter Luidolt shares further details about the project in this interview.

ThermaFLEX – Heat supply of the future

SOLID would like to invite you to an online panel discussion about the topic: Energy independence: How large-scale solar heat frees European cities from fossil fuels.

In 2021, SOLID received the Energy Globe Styria Award in the category "Municipalities". In 2022, AVL was nominated with SOLID and solar.nahwaerme.at Energiecontracting GmbH as partner in the category "Industry".

In the course of the 30th anniversary of the European solar thermal association Solar Heat Europe (SHE),Christian Holter was honored as "Outstanding Contributor in Solar Thermal Research and Innovation".

Heat from the sun enables district heating customers to participate in the energy turnaround.

Solis Calor AB, based in Stockholm, has developed a concept for the design, financing and asset management of solar heating systems and thermal energy storage solutions.

We are pleased to invite you to a webinar, within the framework of the research project gigaTES, which dealt with large-scale heat storage systems.

At the mayors' conference in Bruck an der Mur on 03.11.2021, the municipality of Mürzzuschlag was awarded 4 e's.

Sabine Putz is solar heat woman of the month

The "D-CAT method" developed by SOLID in cooperation with AEE INTEC has won the ACR Innovation Award!

On September 30th, Christian Holter of SOLID accepted the invitation of the private broadcaster Servus TV to participate in the discussion program "Talk im Hangar-7".

At XXVIII Spring Meeting of Heat Engineers on July 12-14 in Zakopane, Poland

SOLID was awarded with the Brand Leader Award 2021

SOLID is proud of having been awarded for setting new standards in comprehensive efficiency, operational excellence and reliability in the industry of solar thermal energy systems supplying cities or districts with renewable heat

Great success for SOLID and its partner Stadtwerke Mürzzuschlag: the project “Sustainable district heating Mürzzuschlag” was selected by a jury among 82 projects submitted in Styria.

The backgrounds, motivation and development of the 2nd largest system in Austria will be discussed in a joint presentation on June 22, 2021

Ready to invest in BigSolar plants in Serbia

Since 2010, the Climate and Energy Fund (Klimafonds) has been supporting the construction of large-scale solar thermal systems.

… and of course, SOLID is part of it

The European Solar Thermal Technology Panel, a part of the “Renewable Heating and Cooling” platform, is working on its brand-new Strategic Research and Innovation Agenda.

The Sandoz GmbH pursues a sustainability strategy where together with SOLID, a feasibility study for the integration of solar heat into the production process is being developed.

Workshop on absorption heat pumps and chillers on April 9th, 2021

SOLID would like to invite you to participate online in the workshop on experimental analysis, simulation and control systems of absorption heat pumps and absorption chillers.

The RHC Europe, the European technology and innovation platform on renewable heating and cooling has elected Sabine Putz, who was SOLID´s Head of R&D for many years and Operating Agent of IEA SHC TASK 55 as chairwoman of the horizontal working group.

The use of open spaces for solar systems

Large-scale solar thermal plants, which feed into heat grids or supply heat to large consumers, have to be built close to the consumer due to technical conditions.

The protection of nature and species can be an essential aspect when planning solar thermal open-air systems.

The countries of the Western Balkans, Serbia, BiH, North Macedonia, Kosovo, Montenegro and Albania are ready to hit the switch to renewable energies.